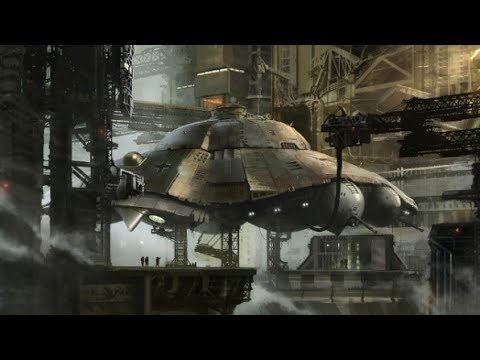 Fable is the revolutionary video game from Big Blue Box where you play the role of a young boy whose actions in the world change how the other characters in the world treat you, and how you character develops. In the game you have the choice of making moral decisions at different points during the game. You usually have a very clear choice of either doing ‘good’ or ‘bad’. Both decisions will change how the game and your character develops, and give the game an amazing amount of flexibility and replay-value.

The game is set in what most people would call ‘Medieval times’ (as most role-playing games are), and most of the weapons in the game are suited to that era. You need to use weapons to fight against your enemies, and as expected, some weapons are better than others.

In Fable, legendary weapons are one of the biggest secrets of the game. Their presence is mysterious and mythical, and it is up to the player to discover their secret whereabouts’. The actual term for these weapons is ‘Fable legendary weapons’, and most of them can be found by completing a side quest or will be given to you depending on the path you take through the game.

The most powerful of all these Fable legendary weapons is the ‘Sword of Aeons’, which has a damage power of 550. The sword is similar to that of the legendary Excalibur in that it is a long sword. To gain this weapon you must choice as many evil moral decisions as you can. The sword will then be presented to you in the chamber of fates. Fable 2 has since been released which also contains its own selection of legendary weapons.