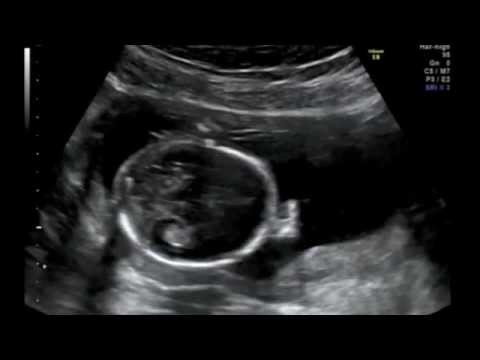 The original Xbox was a smashing success, and the sequel, the Xbox 360, takes things a few steps further. The Xbox revolutionized gaming, but in the right hands, the 360 threatens to revolutionize the very notion of what a console system is for. A media player, a game console, a desktop computer, and more, the Xbox 360 is a unique and powerful tool.

Users of the 360 and it’s amped-up brother the Xbox 360 Elite can download movies, TV shows, and trailers, replacing the family DVD player for the evening and then running multiplayer Halo 3 or Call of Duty games over Xbox Live into the wee hours of the morning. The aspiring social butterfly can access Facebook, Myspace, and Twitter from the 360, and even the (gasp!) hardcore gamer geeks — who were responsible for the origninal Xbox’s explosion onto the market — can surf GameFAQs and lookup cheats and secrets from the same box that they’re about to optimize-and-powergame on.

Of course, all of that functionality would mean nothing if the 360 couldn’t produce games that were fun to play. With the ability to download arcade classics, simulated boardgames, and demos of upcoming software, the 360 is a quality gaming platform even without purchasing any game discs. The wireless controllers, wireless headsets, keyboard, mouse, webcam, dance mats that make up a small portion of the 360’s add-ons and extras add another dimension to the platform.

When Microsoft built the 360, they knew that they were working on the Manhattan Project of video gaming systems — but unlike Oppenheimer and his crew, they wanted EVERYONE to know about it. The hurricane of hype that came before the system hit the markets was enough to blow the competition away, at least for a while.

The software giant populated the two-year design phase of the 360 with press conferences, publicity meetings, announcements, and stealth promotion of rumors and conjecture. They made very public their choices for hardware, their recruitment of executives and other offers to the project, and more.

Even today, every high-profile game release comes with a storm of media attention, and Microsoft is milking it for all it’s worth. The 360 is expected to be Microsoft’s main gaming unit until at least 2011 if not 2012, giving it the longest proposed shelf-life of any gaming system in the current generation. That said, rumors abound of new Xbox 360 variants coming out in the near future, from the ‘Xbox skinny’, a thinner, lighter Xbox, to the ‘Xbox natal’, a completely controller-less system that reads your gestures and position.