Where is My Microsoft Courier? Why I Would Not Touch an iPad With Yours! 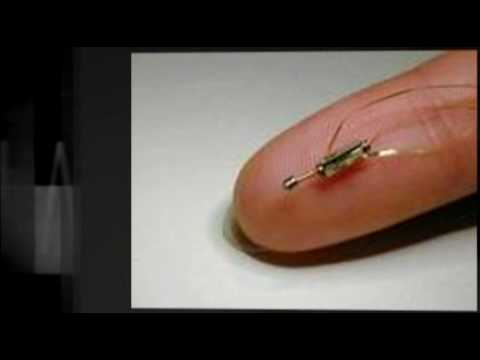 Being an Interior Designer I have to lug around folders, paperwork, etc from meeting to meeting.

Paint Samples, Tile Samples, Fabric Samples & the like fill up my car to the point where I cannot use the back seat or boot for anything but more samples.

Since September 2009, websites like Engaget & Gizmodo have been dangling the concept of the “Microsoft Courier” and its infinite journal in front of my eyes, and obviously I’m salivating.

I dream of being able to download items off the net, take photos of samples (leave the real thing at my office), and drive around in a car with a back seat.

So – Where Is My Microsoft Courier? Mysterious leaks, blogs with mentions – then removed but the embedded link remains, more videos and images of the concept. Wouldn’t it be nice if the product was just launched and/or confirmed by Microsoft – like the way Apple releases its new products.

Which get’s be started. I’m am in no way, what so ever, in any way shape or form an apple fanboy. Yes, I will admit I have an iPhone – but only because the other PDA’s and Phone OS’s are just rubbish and don’t do what I need. So why would I buy a giant iPhone? Let’s list it’s shortcomings vs the Concept of the Courier:

No Multitasking – Even the Courier Concept does that

With those 2 issues alone I will happily not touch and iPad. Hey, I have a Mac store just down the road – I will not even walk in a have a look.

Come on Microsoft. Either confirm it’s in the works or Deny it will be made. Just put people like myself out of our misery. I need something like this to make my work like simpler and faster. I could get so much more done.

Do an Interior Designer a favour – get the MS Courier onto the market a.s.a.p.

See this link Courier Video of the Digital Journey concept